Nicole Kidman Is Holding an Emmy Instead of a Purple Purse

… but she’s holding it for the same reason.

Did you watch the Emmy Awards last night? Arguably the most powerful acceptance speech was delivered by Nicole Kidman as she accepted the award for outstanding actress in a limited series or movie. It’s her first Emmy, but her words will linger in Emmy history, “… sometimes when you’re acting, you get a chance to bring a bigger message… We shone a light on domestic abuse.”

She accepted the award for her role in Big Little Lies, where she played a character who was in an abusive relationship. She acknowledged how difficult it was to play this role. I applaud Kidman for using her moment of recognition to open up a conversation about the “complicated, insidious disease” of domestic violence. The first step to ending relationship abuse is to talk about it so we’re able to recognize it, understand it, and help victims toward the resources they need to become survivors. 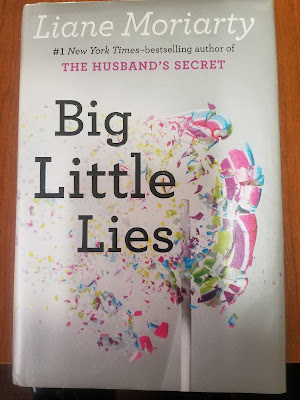 And we’ve got an opportunity to start that conversation right here in Saratoga County. On Sunday, October 15th at 4 pm at Northshire Books in Saratoga Springs, we’re having an open community discussion about Big Little Lies. It’s like a one time book club. If you missed a previous blog post, where Robin Dalton talked about Big Little Lies  and the work Wellspring does, you can see it here. Thanks Nicole… and thanks Robin,  for inspiring us to start the conversation. We all know that when women start talking about what really matters, positive change happens. So whether you’ve read the book or watched the series, join us…  there will be women -and men- there who care about this issue too. Let’s start to conversation, and then let’s work together to end relationship and sexual abuse.