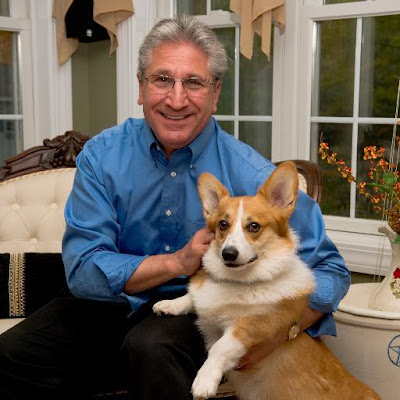 If you- or your dog- missed yesterday’s blog post,  it was an invitation to join us for the 7th Annual Pooch Parade. It’s a fun event that supports a very serious need, the often forgotten victims of domestic violence, our pets. Senator Jim Tedisco has long been a champion for those whose voices aren’t heard, especially for children and for animals. For decades he has represented us advocating for fiscal accountability and state government reform…and his commitment to protecting vulnerable children and animals has always been central to his public services.  It’s been a primary message in his campaign promises, ‘Realizing that animal cruelty is a bridge crime and those who abuse animals often go on to hurt people, Tedisco was the driving force behind passage of the landmark Buster’s Law to protect our pets by making animal cruelty a felony. In 2011, Tedisco again made history by creating the first-ever NYS Animal Advocacy Day to give voice to all members of our families.’ 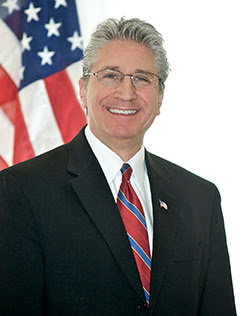 Click here to hear why he supports the work of Wellspring and other agencies like ours that provide a vital link to the safety for survivors of abuse.