Raising Their Voices… In the Best Possible Way

April is Sexual Assault Awareness Month, and it’s drawing to an end. I’ve  been a bit quiet about sexual assault awareness month, because I think it’s important that we don’t limit these conversations to just 30 days. They’re discussions we need to have real time, when the topic arises– all year long. Only then will we really notice how often relationship and sexual abuse are in our local news… how often we hear comments/jokes that tacitly condone abuse… or how often we have opportunities to create change.


True social change is rarely cataclysmic; more often it’s a gradual awakening accompanied by almost imperceptible shifts in how each individual thinks and acts. And when many peoples’ thoughts and actions all start to change there’s an alignment. Awareness isn’t about a month; it’s about consciousness, day-after-day.


As April comes to an end, I’d like to recognize 10 musicians who are using their talent to increase awareness of sexual violence, domestic violence and child abuse. Their songs, while dealing with tragic topics, convey courage, strength, honesty, and poignancy. They also inspire us to work toward ending relationship and sexual abuse. 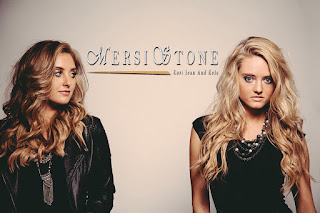 While their styles range from rap, to rock, to country and heavy  metal they’re united in the message- No More.

Listen to their inspiring messages  here