Domestic violence and sexual assault have long been hidden epidemics. Not so much anymore. In recent months both issues have come out of the shadows, and are getting major attention on campuses, in boardrooms, and by our government. They’re talked about around the dinner table, at the water cooler, and during the pregame commentary. 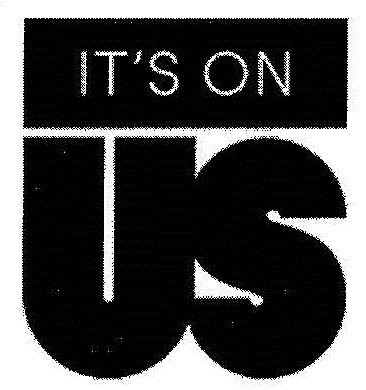 And all that talk is making a difference. Today the White House launched It’s On Us, an awareness campaign to end campus sexual assaults. In Denver Vice President Biden also held a roundtable discussion about domestic violence.   “It’s on all of us to change the culture that asks the wrong questions, and our culture still asks the wrong questions.” That’s right, we’ve got to stop asking questions like , “Why do they stay?” and “What did she do to lead him on?” or “Why didn’t  (s)he report it to the police?” Instead let’s ask why they choose to abuse. But we can’t stop with asking questions.


The It’s On Us video states “It’s on us to stand up, to step in to take responsibility…to stop sexual assault” and they provide tools to get you started.