Unless someone like you cares a whole awful lot,
nothing is going to get better.  It’s not.
~Dr. Seuss 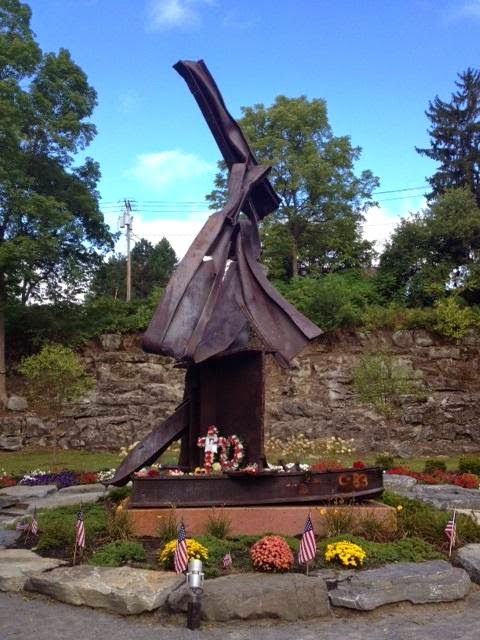 On Wednesday night I attended a meeting with business leaders from all over Saratoga County. Because I was flanked by two of Saratoga’s the most energetic, articulate and caring women Mayor Yepsen and Gayle LaSalle, the conversation  bounced from heart wrenching issues to daily challenges (opportunities) to uproariously humorous  stories about our daily lives. When Mayor Yepsen mentioned the 9/11 memorial scheduled for the following morning, we all were brought back to that morning and told our stories of 9/11. Two people had been just blocks away and immediately began volunteering; they selflessly put their own emotions on the shelf so they could help others. One woman recounted how she was at a hospital helping right afterwards and it wasn’t until she was safely home and collapsed shaking in her husband’s arms that she allowed herself to grieve. We all remarked on how whenever tragedy or evil strike, people rally to help. 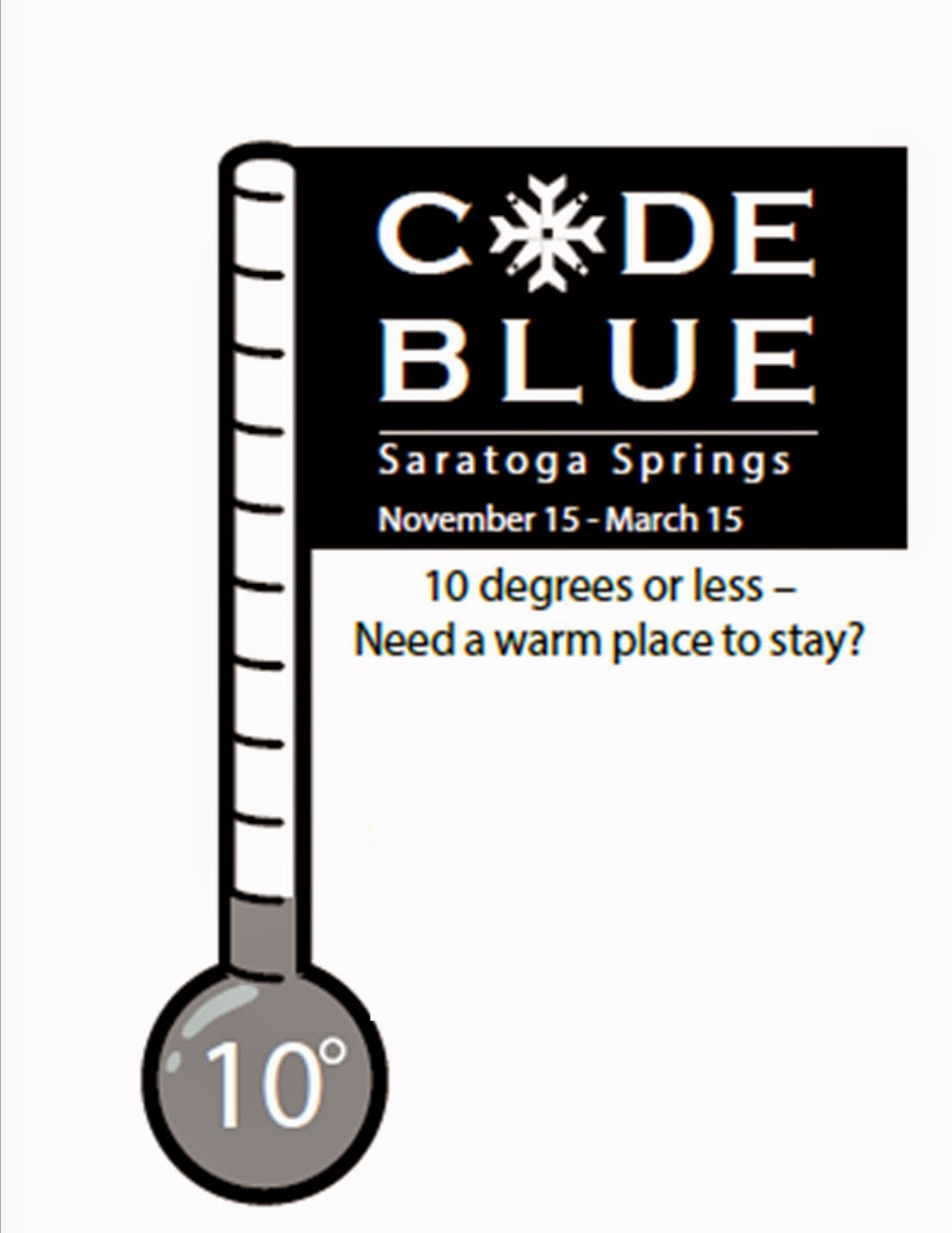 That conversation quickly led to a discussion of Code Blue. After the tragic death last December of a 52 year old homeless woman who froze to death on a loading dock one night, the people of our community rallied together to find a solution to help our most vulnerable citizens in one of the coldest winters on record. Mayor Yepsen, community agencies, faith groups and concerned Saratogians created Code Blue.  With unplanned echoes of an equally symbolic winter’s night the doors to Code Blue opened on Christmas Eve so homeless men and women could escape the cold, share a meal and sleep safely in peace. With a week’s planning, no funding, no paid staff, people who cared launched Code Blue providing 928 restful slumbers in a safe bed rather than a frigid sidewalk.

And that brings me to where every conversation I have lately seems to go… the Ray Rice incident. Father Paul from St. Clements Church is a passionate Ravens fan. I’ve heard there are sermons interwoven with commentary about yesterday’s game. He’s not in the pulpit today, but his most recent facebook post teaches us so much about Christian values, human values and how we all can show we care.

As a diehard Ravens fan I will not be watching or following in any way tonight’s Steelers/Ravens game, but will be making a donation to Domestic Violence and Rape Crisis Services of Saratoga County. There is no room in our world for violence in any way, shape or form.
Father Paul
Thank you Father Paul for reminding us how to transcend. And blessings to all the people who see what’s wrong in the world and take action to help others.