Following up on last Wednesday’s post about a fantastical, but horrifyingly real, domestic violence incident being tried in court, the assailant, Ryan  Place, was found guilty. Reading the account of haunting abuse, e.g., forcing the victim to dig her own grave, juxtaposed against seeming acts  of kindness, wrapping her legs to protect them from scratches as they walk through the wooded area, confounds our logical sensibilities. But District Attorney James Murphy III pegged it when he said,

“This is a classic case of domestic violence. He  slowly exerted control over until his grip on her became so tight that he literally controlled every aspect of her life.“

That’s the course of relationship abuse,. The abuser vacillates between caring and control, gradually tightening the bonds of  power and control. The process is insidious. And that’s what makes it hard for a victim to recognize  how much the abuse is affecting his/her life. Just when they notice that feeling in the gut that something is wrong, the abuser apologizes acts or kindly, and the victim begins to second guess those red flags. In time they are trapped not just by the abuser’s control tactics, but by their own inability to identify  what a healthy relationship looks like.


That’s where a friend, a family member  or an employer saying, “I’m concerned for you” can be helpful. And where an agency like DVRC can help someone to talk about what is happening in the relationship. If you or someone you know may be in an abusive relationship, you can access our services just to talk about the situation, your options, and your safety. Many people think we’re only here when abuse escalates to a crisis. Yes we’re there when a crisis happens, but for your sake we’d much rather you talk to us before the abuse rises to that level. So call now even if it’s just to talk  (we’re here to help 24/7) . 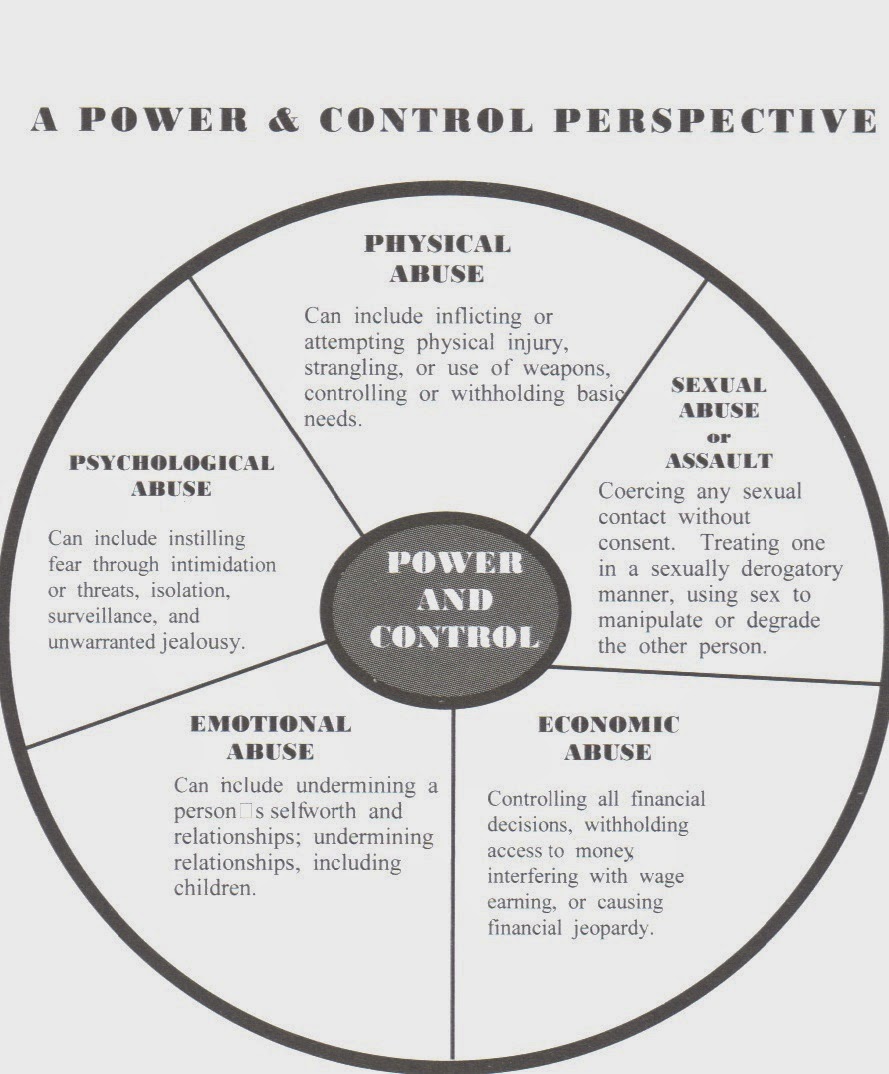