It Works the Other Way Too

A new study from Columbia  University links teen drinking to viewing pics of others drinking on facebook or other social media… a new digital take on peer pressure. About 40% of kids have seen pics on their social media sites of other kids drinking…and there’s a  correlation between social media and risk behaviors. Deseret news summarizes the report with these startling statistics:

A survey of parents showed that parents weren’t attuned to these influences;

But despite its bad rap, peer pressure can also be a good thing. Most kids are making good decisions… but they often hear so much about the other decisions that they think they’re tin the minority. They’re wrong. Through their Strength in Numbers campaign the Shenendehowa Community Coalition is working to change that. They’ve polled their students and are giving them the facts in a really memorable way. Here are just a few:

We know kids are influenced by what they see on social media… let’s give them the real facts. 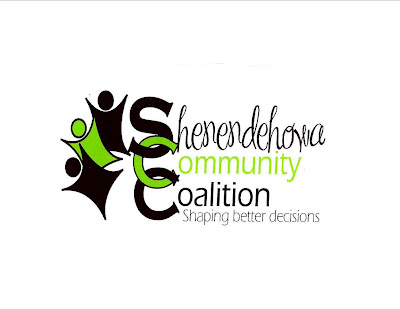